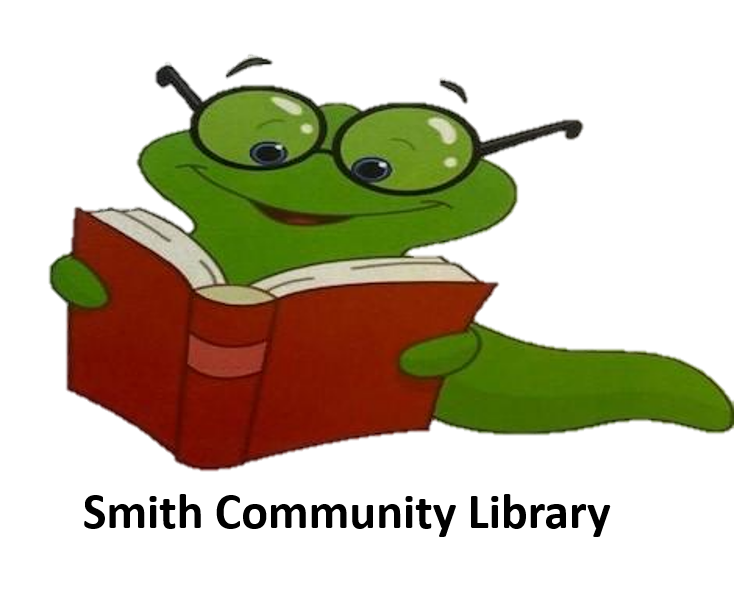 About Us Toggle navigation

History of the Library

The Smith Library was conceived in 1990 by a group of concerned people:  Kathie Boyd, Sally Orr, Sandy Sterling, Guy Belanger, Adrianna Schultz, Pat Koenig, Roberta Rempel and Jan and Bruce Pierce.  This group felt there was a need for an accessible library within our own area rather than having to travel to Slave Lake, Athabasca or Westlock.

After much wrangling with the school board, the library was located within the Smith School, adjacent to the student's library.  The Smith Community Library Society was Incorporated on June 6, 1992.  All books were donated up to this point.  Grants were acquired and over the next couple of years our volunteer enrollment and a number of books grew.  Unfortunately, it became apparent that as we grew, our space was diminishing.  Also, operating hours were difficult, as we had to work with the school on this matter.

It was always a dream to have a building of our own but it was apparent that we did not have sufficient funds for such a purchase.  In our search for a new home, we checked into the Agriplex, Legion, Half Century Building, nurses cottage, and even an old boxcar!  At every turn space, stairs or washroom facilities were a problem.

In the fall of 1996, we were informed that the forestry complex was being transferred over to A.V.C. (Alberta Vocational College) and they wanted to establish a C.A.P. site in Smith.  We immediately applied for space within this site.  In June of 1997 the contract with the school was terminated as they needed more space.  Sally Orr, the librarian clerk at the time, over saw the packing, removal and storage of all books and equipment.  We were granted access to the old forestry bunkhouse on July 28, 1997.

Our library grew to include a computer, then internet access.  Our book numbers also grew.  We held raffles and strawberry teas to raise funds.

The summer of 2005 saw many changes.  Our librarian clerk, Sally Orr, moved out to Vancouver Island.  Sherri Neuman took on the job.  In the months that followed the library set up changed, giving patrons easier access throughout the building.  Obsolete books were discarded and new ones purchased.  The library became part of Peace Library System and very active on the  inter-library loan system.  In the spring of 2006 we acquired high speed internet service.

In the fall of 2006 Mary Hastie took over for Sheri Neuman.  The library was moved across the road to the old Northern Lakes College building. Many new patrons visited the location and circulation increased.  On October 8, 2015 Ruth Reay took over library duties from Mary Hastie.  Since then the old Atco trailers have been removed from the back of the building, the interior has been freshly painted, new roofing and flooring have been added.  We also have purchased three children's IPADS and a Krayon Kiosk.  A variety of children's programing has been added as well as some adult programs including a book club.  The year is now 2022 and Ruth Reay continues as the librarian.  Stop and have a visit when you come to town you will find it a great addition to our little community!